How To Sell Your Idea | The Complete Guide

How To Sell Your Idea | The Complete Guide 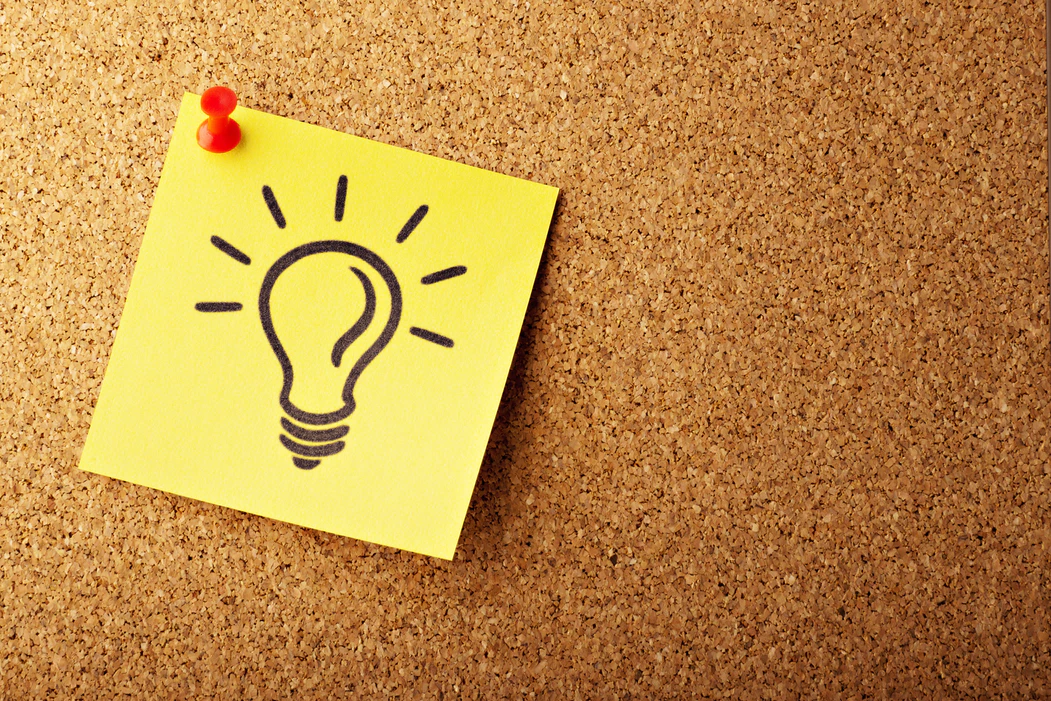 New ideas are essential for the success of our current, fast-paced business market. If you’ve got a unique solution to a common problem, you may be wondering how to sell your idea for maximum benefit.

To help you in that regard, we’ve created this complete guide that outlines how to sell an idea in seven key steps. We’ll also touch on some of the difficulties associated with the process so you know what to expect before going in.

How To Sell An Idea In 7 Steps 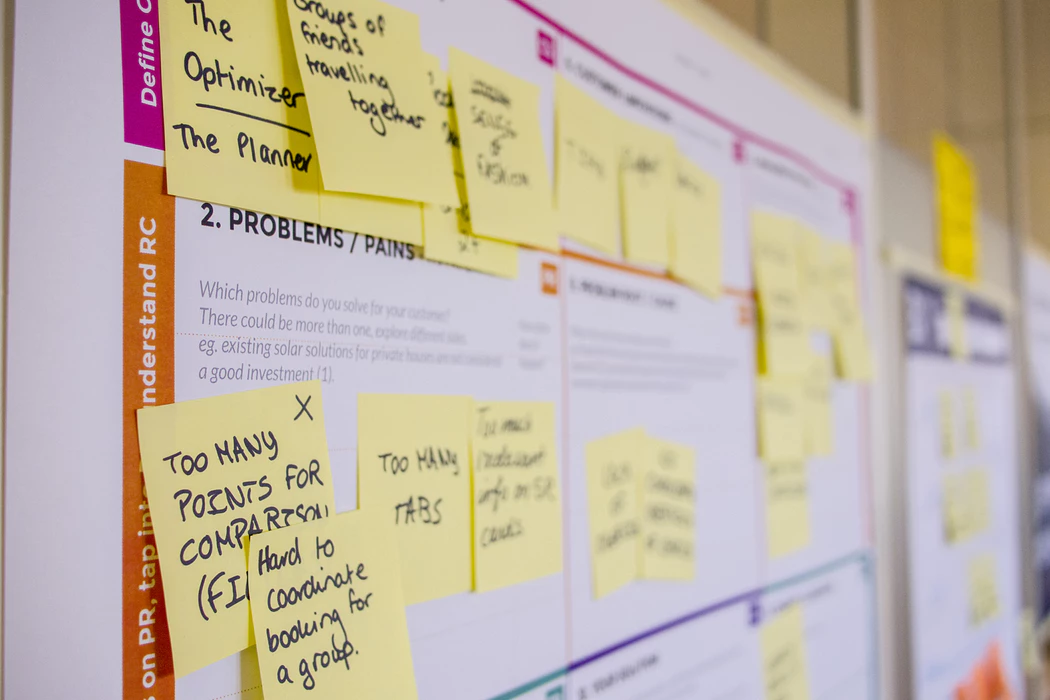 The first step in selling your idea is to gather as much information as possible. This involves knowing the market or markets in which your idea will be most valuable.

Once you’ve identified where your idea can have the most impact, compile data on similar solutions. If your idea will be incorporated into a tangible product, get familiar with the production process before approaching investors.

When working to establish ownership of your idea, it’s vital to understand the difference between the various legal forms of possession. In a general sense:

Consult a qualified attorney for assistance deciding which one is right for your idea.

Testing an idea isn’t as difficult as it first sounds. One of the best ways to do so is to speak with people you trust or those who have no stake in the idea itself.

Family and friends are a great first resource for testing your idea on a theoretical level. If you already have a tangible product in hand, even better.

You can also test your idea by organizing a focus group. Both methods will give you insight into what you need to improve to make your idea successful.

The added benefit of testing your idea before trying to sell it to a large company is that you might find people willing to invest in your fledgling business. 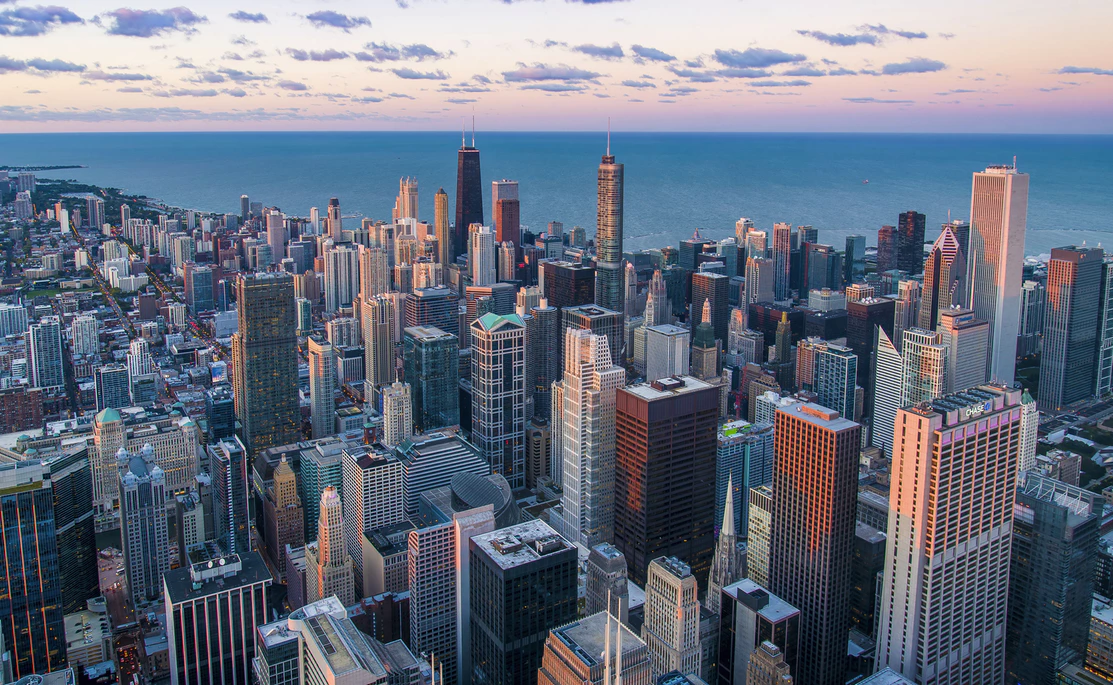 When you’re ready to move forward with the selling process, identify target companies that might be interested in your idea. Compile as large a list as possible, and then put the companies into categories based on:

This will require a substantial amount of research, but putting in the time beforehand will help you determine what businesses are the best fit for your idea and allow you to prioritize which ones you contact first.

At the absolute minimum, a professional presentation consists of three parts:

Once you’ve finalized all three pieces of your presentation, practice delivering the information over and over again. You want to be able to speak about your sell sheet, your introductory letter, and your actual presentation without any notes and whenever the opportunity arises.

It’s crucial to set realistic expectations before embarking on selling your own idea. Chances are, you’re not going to pull in a million-dollar payday — or even be able to retire — with your first idea.

But as you gain experience with the process — and if you have more solutions to common problems — you’ll perfect how to sell an idea and enjoy higher profits.

7) Decide How You Want To Be Paid

Decide before your first meeting how you want to be paid should the company like your idea. It’s essential to think this through before meeting face-to-face so you can present a professional image at all times.

Most methods of payment are in some way interrelated. For example, the more exclusivity you get the less up-front money you’ll enjoy.

Finding the right combination of payment is a personal decision that you should not take lightly.

Difficulties Involved In Selling An Idea 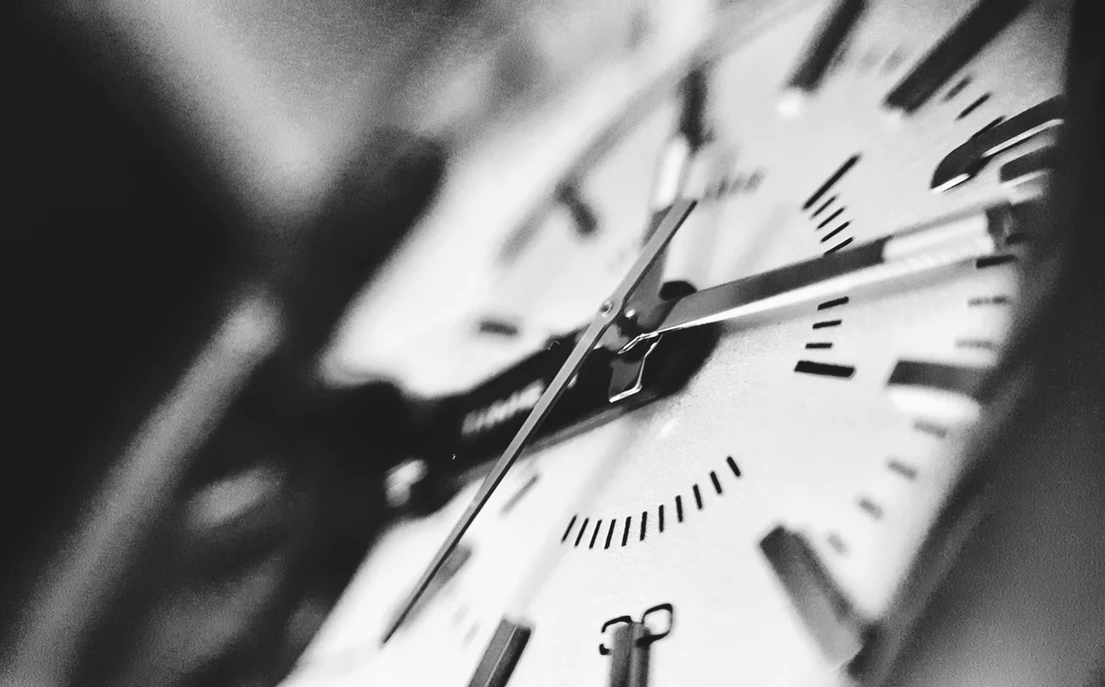 You’re not going to come up with an idea one week and sell it the next. Be prepared to dedicate a significant amount of time to realizing your dream of selling to another company.

If your idea involves a tangible product, you may have to create a prototype or demonstrate how you can manufacture the item. That’s not a rapid process. It involves testing and retesting until you get it right.

You Can’t Legally Own An Idea

One of the most difficult parts of how to sell an idea is that you can’t legally own one. And if you don’t own that idea, you can’t sell it.

The only real recourse you have is to patent your idea, but that may involve producing a prototype that incorporates said idea and may be more than you’re willing to do to make a sale.

You May Need To Invest In Your Idea Before Selling It

That brings us to our next difficulty in how to sell an idea: you may need to invest before you can sell.

If you do have a revolutionary idea, you’re going to have to invest a substantial sum of money to protect that idea and bring it to reality. Otherwise, once you reveal your idea to a larger company, they can develop it on their own for free.

Most large companies live and breathe their business model. They think about novel solutions and ways to develop their product every day.

How likely is it that they haven’t already thought of your idea?

This is why the research component of preparing to sell your idea is vital — if you uncover even a slightly similar product on the market, other companies have probably already investigated the viability of the idea for their business.

Companies May Be Working On A Similar Idea

Another difficulty you’ll encounter when figuring out how to sell an idea is that companies may already be working on a similar one. You may present your idea and be turned down only to see the very same concept brought to market six months later.

Create A Professional Image To Sell Your Idea Faster 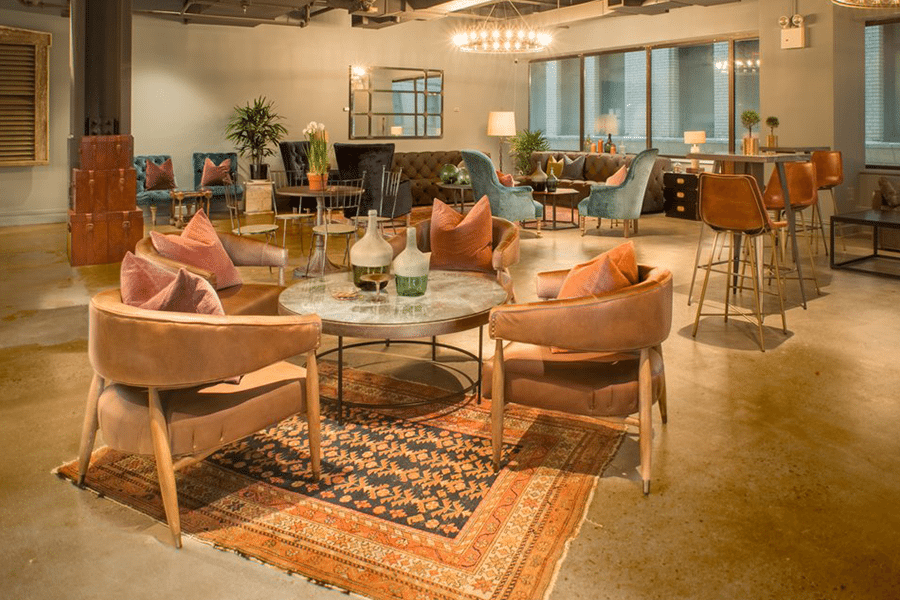 One of the first steps involved in selling an idea is to establish a professional image. Big companies don’t necessarily want to deal with John or Jane Doe coming in off the street. They want to work with other corporate entities.

At some point, most startups and small businesses operate out of the founder’s home until they can establish their product or service or secure funding to open their own location. Your dining room table, though, does not a professional image make.

For startups and entrepreneurs, the best solution to the professional image issue is a coworking space like Bond Collective. 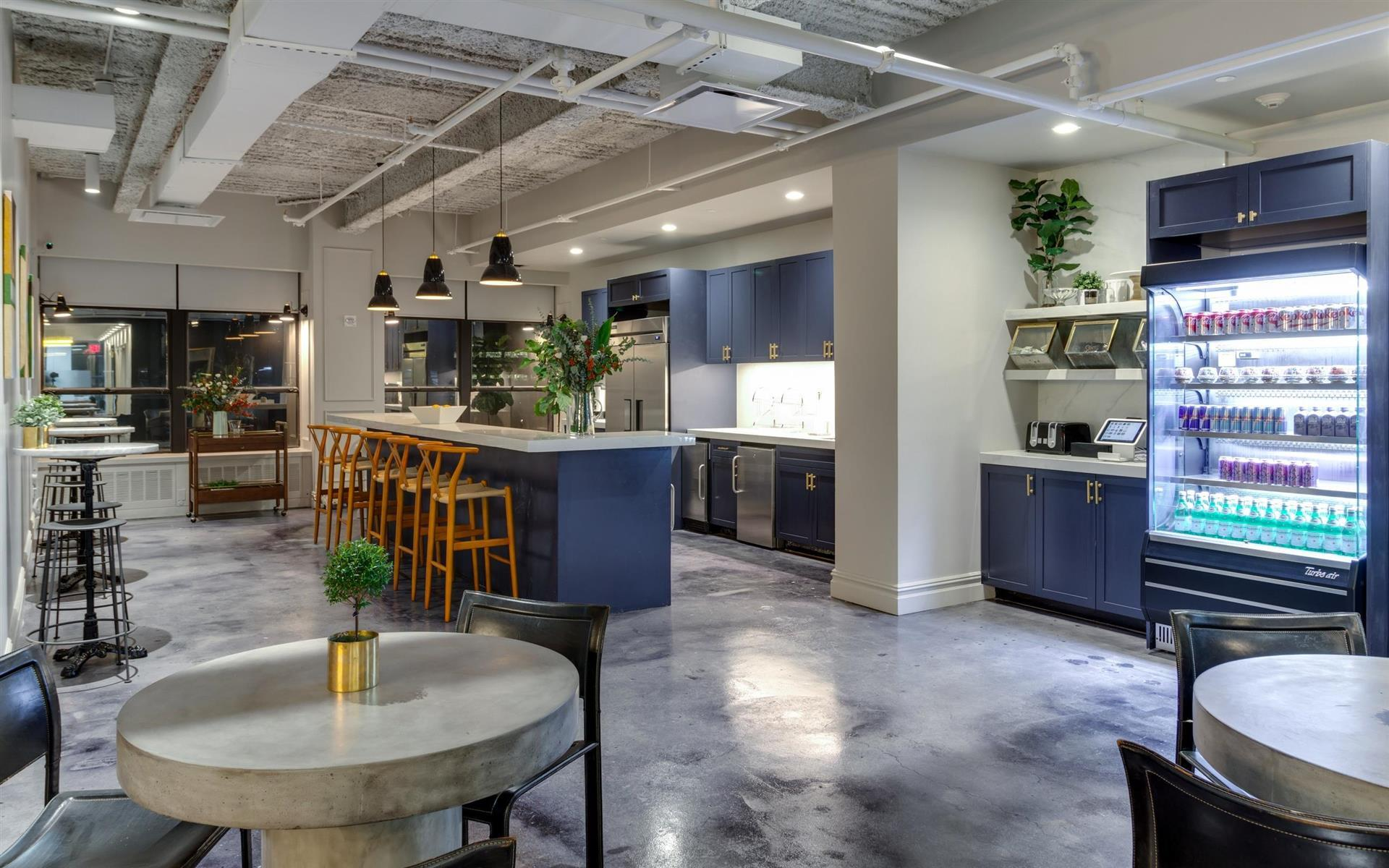 At Bond Collective, you get much more than just an attractive place to work and a professional image. You also enjoy industry-leading amenities, such as:

All of this (and so much more) makes Bond Collective a true turn-key solution for establishing a professional image with which to sell your great idea.

Visit any one of Bond Collective’s many locations in the United States, including workspaces in New York, Pennsylvania, Washington D.C., Illinois, Tennessee, and Texas. Or call us today to find out more about everything we have to offer.

And while you’re at it, schedule a tour to experience first-hand how the boutique work environments at Bond Collective can benefit your business.